MIDDLETOWN, NJ – Heritage at Middletown will host its Model Grand Opening on May 22 and 23. The new townhome community introduced by American Properties Realty, Inc. is already 50 percent sold out and will unveil four new decorated townhomes during the highly anticipated weekend. Those interested can visit https://americanproperties.as.me/schedule.php to schedule a private tour. Be sure to ask about recently released home sites.

“We are excited to reveal The Atlantic, The Brookdale, The Chelsea and The Dorbrook townhomes,” said Paul Csik, Senior Vice President of American Properties Realty, Inc. These homes offer with 3-4 bedrooms, 2.5-3.5 bathrooms and 1-2-car garages. Other highlights include: Nine-foot ceilings on the first and second floor; up to 2,621 sq. ft. of living space, and spacious open concept floor plans with designer finishes. Luxury townhomes are priced from the upper $400s.

The community offers onsite amenities that include a clubhouse with fitness center, two tot lots and walking paths. “We’re excited to offer homebuyers a community of luxury townhomes designed to suit their lifestyles,” said Kelly Flanagan, Sales Manager of Heritage at Middletown.

Heritage at Middletown is located right off Route 35 and just five miles from the Garden State Parkway, making traveling easy and convenient. New York City commuters are just minutes from the Middletown and Red Bank NJ Transit® Train Station, as well as bus and ferry service to New York City. Residents will be in close proximity to Bayshore Medical Center, Riverview Medical Center and the Middletown Township Public Library.

“Fast-selling Heritage at Middletown is ideally located in one of the most desirable places to live in New Jersey,” said Csik. “The area offers a highly rated school system, as well as nearby retail, dining and recreation. With Phases I and II sold out and Phase III available now, we invite you to act now to take advantage of pre-construction pricing and low interest rates on these new home sites.”

The new townhome community is close to the beautiful, sandy beaches of the Jersey Shore, as well as exciting shopping, dining and entertainment venues in downtown Red Bank. Recreation abounds in and around the community, especially at nearby Thompson Park and Dorsett Park (less than one mile away).

Heritage at Middletown families are able to send their kids to the highly sought-after Middletown Township Public School District, which is rated A- according to Niche.com. High Tech High School is rated A+ and the second best high school for STEM in America by Niche.com. Middletown, NJ has also been named the #1 safest small city in New Jersey and the seventh in the nation for 2019, according to The Top 50 Safest Small Cities in America, a new report from Frontpoint Security.

Heritage at Middletown is located at 217 Taylor Lane in Middletown. To learn more,visit www.HeritageatMiddletown.com or call Kelly Flanagan at 732-533-5150 or email kflanagan@americanproperties.net. 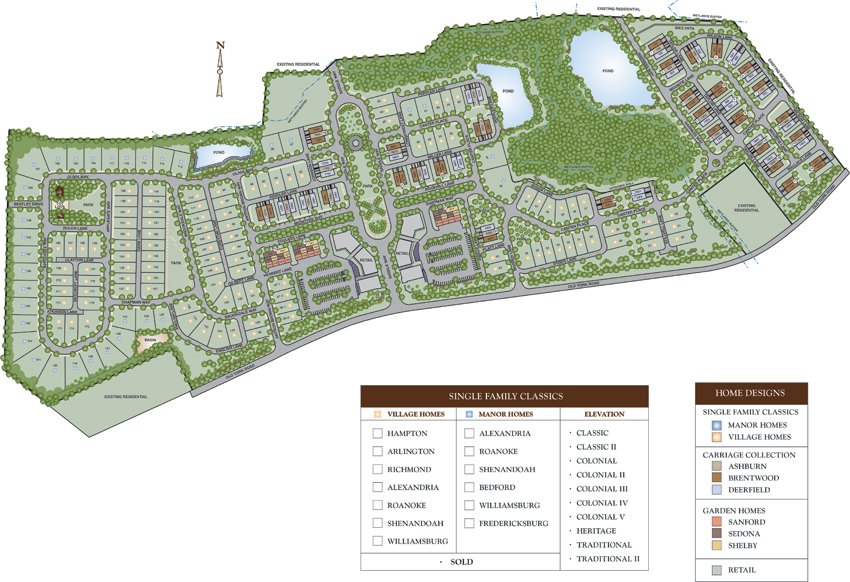 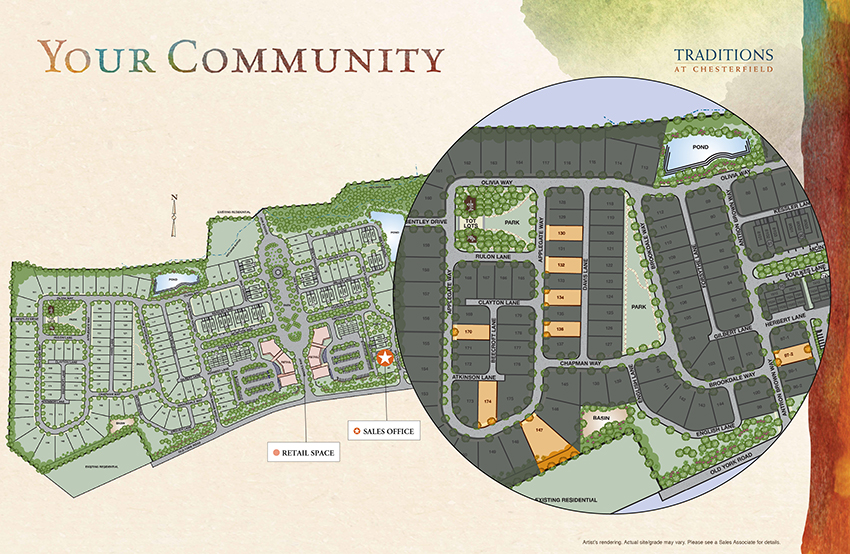 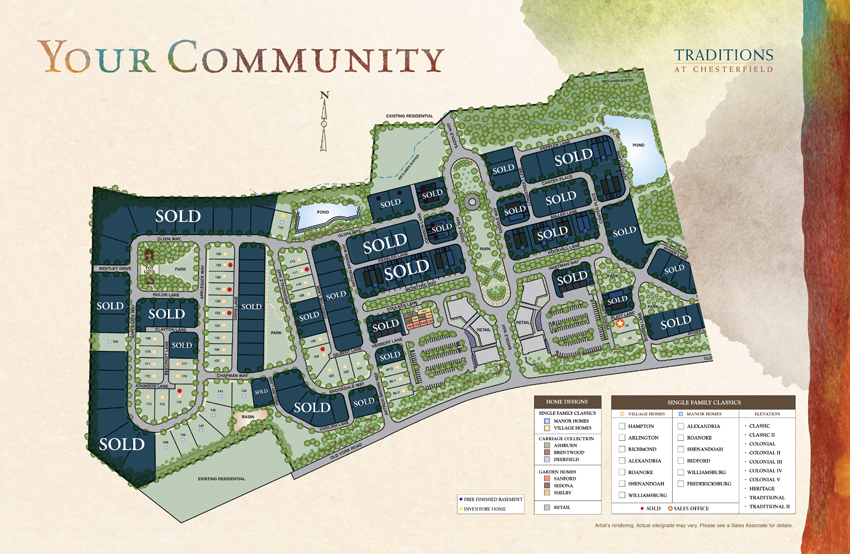